I searched in the forums for something on Bible timelines, but I don't see that it's been brought up as a possible future feature.

I realize it would be a major undertaking, but …

I would love to be able to have a Bible timeline that would have pre-made "layers" with the research of Ussher (or here), Floyd Nolen Jones (or the paper book here), etc., and that would also allow users to create their own "layers" of data. I envision it being very granular, i.e., allowing tweaking of dates and order-of-events down to very small increments of time.

My use case is that as I study things, I want to compare ideas with the Scriptures and come to my conclusions based on what I read in the Bible, and that means I would start with Ussher/Jones's chronology and want to move things over to "my layer" as I confirm it. And "my layer" might have things that are omitted by others. Sometimes I also want to input what others have written in a commentary or book, even if for only a short period of time, say for the kings of the Southern and Northern kingdoms and compare it with what I've already concluded from my own studies or compare it with others' views.

I'd like it to link to verses, of course, but also to be able to have notes attached (links to a user book?) explaining why I came to the conclusions I did (and perhaps tool tips). Allowing links to maps and archeological findings (probably also in user books) would be excellent, especially if the links could be precise enough to take one directly to the referenced info.

From the Bible panel I'd like to tag verses I read in the Bible based on where on the timeline I think they occurred (and assign titles to events) so that I could later look at the timeline and see them in chronological order.

The timeline would need to be able to be done in various languages so it could be used in missionary work in non-English speaking countries.

I'd like to be able to print it out in sections so it could be printed as a long banner and put up on a wall. I think it'd be neat if the larger the display, the more detail it provided (on screen and in print). Thus, someone could print a small copy and it'd show just high-level stuff, but if a big copy were viewed on screen or printed, all the details would be provided. I guess that means we'd need to code each level of detail as to significance.

I have, over the years, looked at lots of commercial timelines (mostly for Mac) to use for these things, but I've never found anything that looked like it'd meet my needs.

If anyone could do it elegantly, I'm sure you could. But I don't know if Bible chronology is something you've gotten involved in very much. I'm convinced the Bible is historically accurate and timelines help us visualize history.

Thanks for considering this!
Eric

Eric said:
If anyone could do it elegantly, I'm sure you could. But I don't know if Bible chronology is something you've gotten involved in very much. I'm convinced the Bible is historically accurate and timelines help us visualize history.
Click to expand...

I certainly agree with you about the accuracy of the Bible's historical accounts.

A lot to think about. I haven't really considered this as a feature but I will give it some thought.
Brandon
Author of SwordSearcher Bible Software
Ephesians 6:17 And take the helmet of salvation, and the sword of the Spirit, which is the word of God
E

Thank you, Brandon. I realize it would be a huge endeavor. But I also think lots of believers would benefit from it.
I

This must be a God thing because I've reached a point where I can and want to do a time line of the bible. I was thinking of making it a book with each chapters representing certain time periods. Like Pre-Time; Adam to flood; Flood to Abraham etc. but I'm sure you could come up with something much better.

But since I'm just getting started I'm hoping I can get some good ideas from the links Eric has provided. (thanks Eric for the help)
I'm posting this to let you know that I for one an very interested in this project too.
Dave

This might be useful if you haven't seen them: 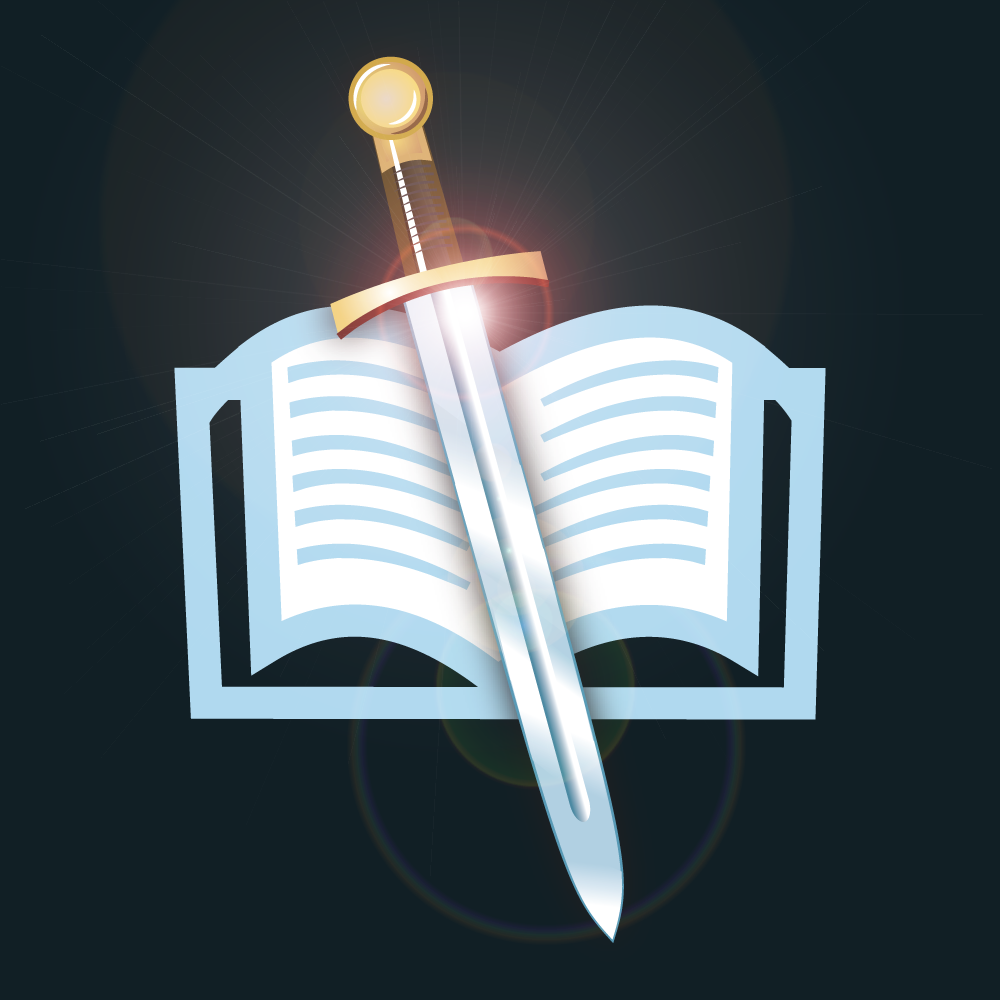 I came across this and found it so wonderful I had to share :) https://creation.com/images/pdfs/other/timeline_of_the_bible.pdf

Parallel streams of world history including the Bible and secular kingdoms and governments covering 5585 years from 4004 BC to 1881 AD. Amazing work! Verses are linked to SwordSearcher verse lists. To install - unzip to the Swordsearcher User...

Dave,
There also is the "Amazing Bible Timeline". I have not studied it in depth, but it is very, very interesting. It appears to rely on Ussher's chronology, where relevant. https://amazingbibletimeline.com/
E

A review of several available timelines is here: https://www.preceden.com/timeline-makers

It is produced by the maker(s) of the first one.

There are some neat ideas there that, if you, Brandon, should decide to implement a timeline in SwordSearcher, would provide "fodder for thinking." Some of these were new to me. Some I've tried.
You must log in or register to reply here.
Share:
Facebook Reddit Pinterest Tumblr Email Link
Top